We’ve talked to The Rising a few times at Essentially Pop (in fact we’ll be bringing you a new interview shortly), and we love their album, ‘Coming Home’, but we’ve never seen them perform live before, so when we had the chance to see them at The Borderline on Wednesday night, as part of a line up of brilliant British Country, we leapt at the opportunity.

Following on from Liv Austen (see our review here), the band from Belfast hit the stage with a wallop – showing the London audience just what the Emerald Isle has to offer. Starting with ‘Calling You’, the second song released from their EP, a great song to open the set, it’s got that real Americana flavour that The Rising do so well, really light, airy, and with a warmth that conjours up a summer’s day.  This led into the beautiful ‘City By The Sea’ which I always think has a bit of a hint of ‘Whiskey in the Jar’ about it – might be the first few bars? Not sure, but I love it regardless. They followed this with the slower, more thoughtful, ‘Break The Chains’: a song about breaking the chains of destruction; is there anyone out there who really wants to stop the cycle? Is there anyone out there listening? Is there anyone out there who really cares? Sobering thoughts.

‘Dreaming and Scheming’, the next song, gives front man Tristian Harris the chance to show off his range. Softly spoken, and with a pleasantly husky singing voice, Tristian nonetheless has a pretty good range, and can sustain his notes really well – no mean feat when singing live.

It must also be noted how skilled and talented this band are. One man down (regular bass guitarist Andy Morgan wasn’t present at The Borderline show), The Rising covered it well, and special mention must go to Chris Logan’s incredible guitar playing (including a Pete Townshend-stylee windmill), Peter Flanagan’s skill on keys, and Shane Watters’ enthusiastic drums, which kept everyone in sync. Tristian Harris also played a mean harmonica at points in the set, when not singing.

‘Highway To The Lost And Found’ is a much rockier song than the others, and gave Chris the opportunity to open up and show what he’s capable of. They ended the set with the love song, ‘Still Coming Home To You’, my favourite song from their album. It’s a lovely song, and I guess The Rising think about those they’ve left at home when they sing this song.

The Rising will be supporting Jess and The Bandits tonight at Gullivers, Manchester, and tomorrow will see them at King Tut’s, Glasgow.

We’ll put our interview shortly, recorded before their London gig. Meanwhile, check out our chat with them last time we saw The Rising, back in June this year.

Find The Rising online on their official homepage, Twitter, Facebook, Instagram and YouTube. ‘Coming Home’ is available to buy from Amazon, 7 Digital, Google Play, and iTunes. You can also stream it via Deezer and Spotify. 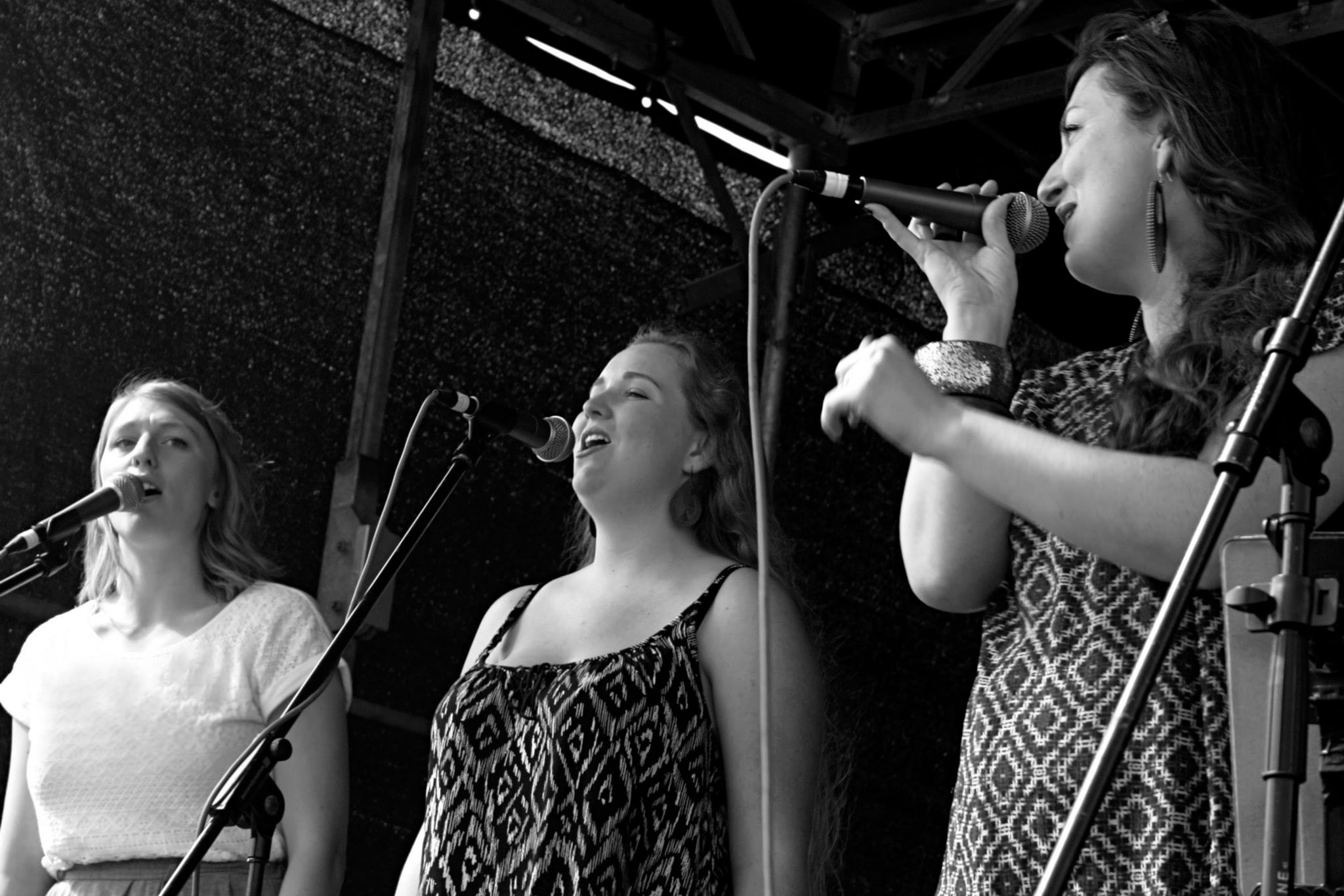 'Night Stalker' By 1st Base Runner Takes The Listener On A Spine-Chilling Journey https://essentiallypop.com/epop/2023/01/night-stalker-by-1st-base-runner-takes-the-listener-on-a-spine-chilling-journey/